Confessions from a founder and a father

It’s 5 am Central European Time. My body thinks it's 11 pm Eastern Standard Time. I’m getting tired. I have to get up soon. 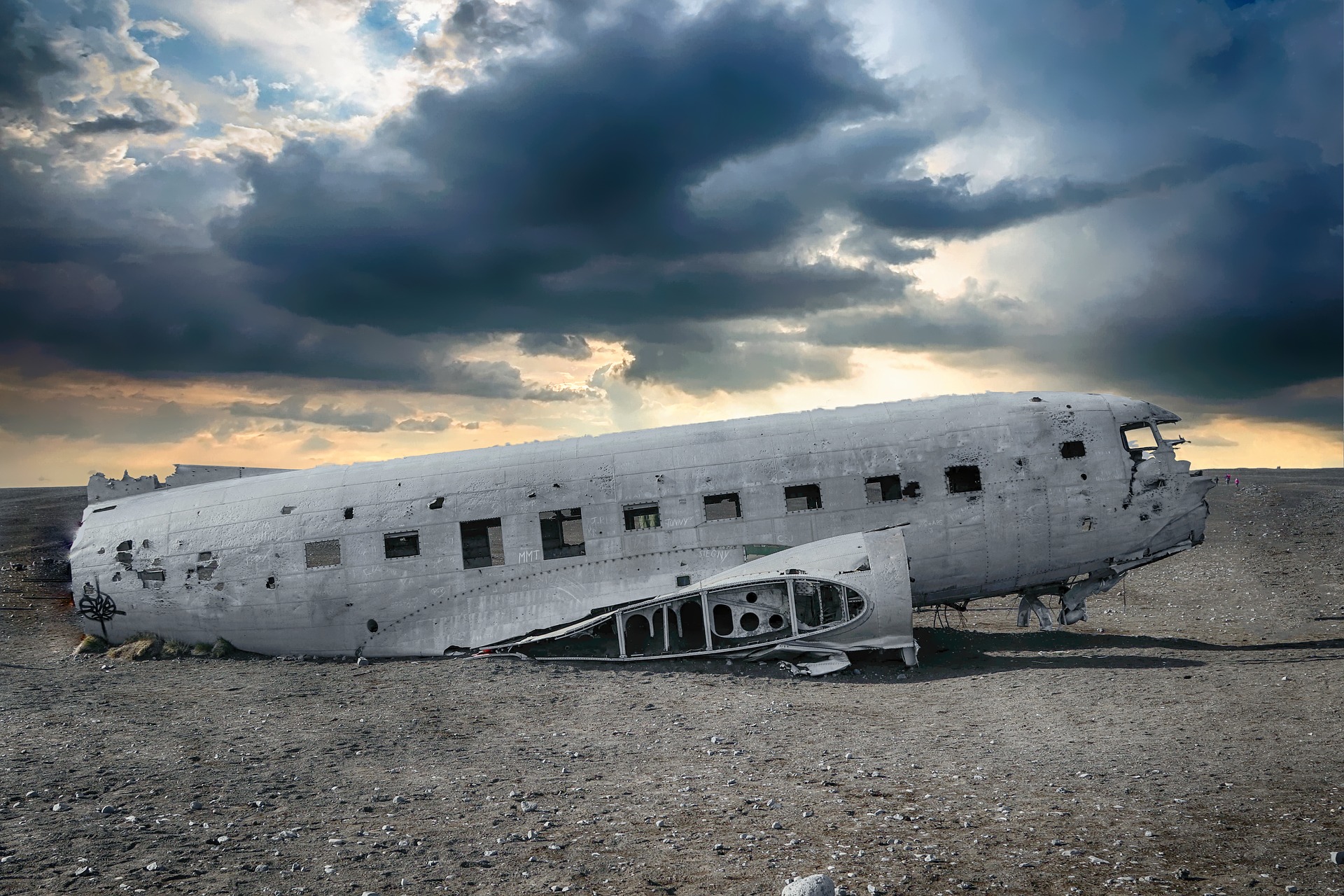 It’s 4 am Central European Time. My body thinks it's 10 pm Eastern Standard Time. I haven’t had any appetite since Sunday. It’s now Thursday. I've had an irritated scalp for a couple of months now. It itches. Probably from the bi-weekly flights between Oslo and New York City. Dry airplane air. It’s not due to stress. I think. I keep stress at bay. It’s the dry air. Long days. Nights like this.

I’m alternately looking at the ceiling and my phone. Neither reveal any valuable insights. I think about the meetings the next day, our deal pipeline, the hires behind us and the hires in front of us. Is the onboarding process good enough? It’s not perfect. Quite good according to recent feedback. It’s not perfect. I think of my daughter. She lives with me and her mother every other week. Lately, I've had to cut into my week with her to tend to the company. I said I would never do that. I very seldom do that. Lately, I’ve done it. Is it a temporary thing, or am I breaking my promise to myself? And my bond to her? I think not. It’s a temporary thing. It has to be.

Will I regret this? I’m soon 40. Half of my life already spent. If I am lucky I have 40 more spins around the sun. I’m soon in the latter half of my life. Till I rejoin the cosmos as stardust. Will I regret this? Will I wake up someday and realize I’ve spent these precious few years on the wrong thing? It wouldn’t be the first time in my life that I in retrospect regret. I got my airline statement the other day. This year I’ve spent close to a full working month traveling. Home to bus. Bus to airport train. Airport train to airport. Airport to airport. Airport to taxi. Taxi to hotel. Sleep. Work. Sleep. And then repeat. And then repeat.

Will I regret this? My daughter just filled seven. A small fraction of her life spent. Seeing her metamorphose from a baby to a young lady fills me with indescribable wonder. Happiness. Pride. More pride than I can carry inside and it flows over for everyone to see. Being a father and a friend to her. That’s a reason for being. But lately, I've had to cut into my week with her to tend to the company. I said I would never do that. I turn away from the ceiling and this rattling train of thought. I feel the upcoming day bleeding impatiently through the edges of the blinds.

Will I regret this? Family. Friends. Close ones. I do spend time with them. When I can. But I don’t think of them as much as I should or want to. I don’t do more than the minimum. I don’t have more than the minimum. I’m left with little, and little is left. When I find a pocket of peace, I wrap it around me like my daughter hugs her duvet when sleeping. Like holding on to life itself. I charge my body battery to 51 percent so I can make it a little farther without a recharge.

Will I regret this? It doesn’t matter.

It’s 5 am Central European Time. My body thinks it's 11 pm Eastern Standard Time. I’m getting tired. I have to get up soon.