With our continued focus on gender diversity at Unacast we were so happy and proud to be asked by Girl Geek Dinners to host a network dinner for women in, or interested in, technology. Read about the tasks we gave them. 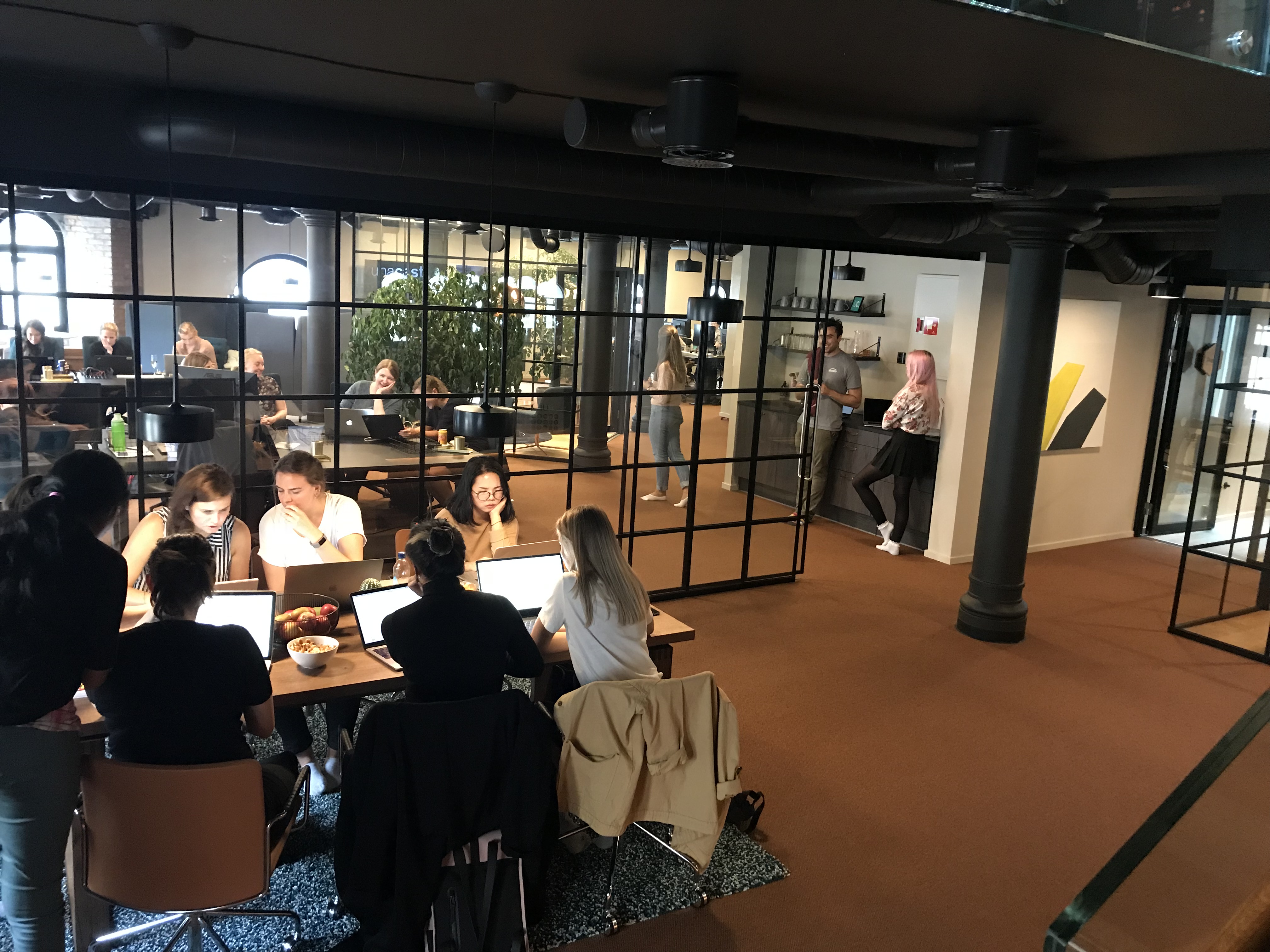 ‍Girl Geek Dinners is an informal organisation that promotes women in the Information Technology industry with 64 established chapters in 23 countries. The organization was founded in London, United Kingdom by Sarah Lamb, who realized how under-represented women are at information technology events after attending a Geek Dinner in 2005.

In short we wanted to show the over 40 women that turned up (it was overbooked, and many men also wanted in - so we decided to host a similar unisex event later this spring) what it means to work at Unacast and how exciting location data is for most future industries, ranging from AI to self-driving cars.

To do this we gave our guests access to one day of aggregated and anonymous location data, so that they could work with Google Cloud Platform and Tableau to produce answers and insights in two specifics case assignments.

For those that don’t know, Tableau Desktop is data visualization software that can generate SQL code that is sent to a database, in this case BigQuery. BigQuery is a fully managed enterprise data warehouse from Google.

Source: Commercial visits in Texas between August 10th and September 10th 2017, aggregated to one row per day per venue.

Task 2: Commuters in US

Source: Subset of identifiers with a known home and work area in the US, aggregated to one row for each unique combination - only rows with 5 or more devices are kept.

We were truly amazed by the enthusiasm and skills demonstrated by these girl geeks, and we look forward to inviting them again as we continue our mission to become a 50/50 gender diverse company. And, I’m so glad I invited my daughter along (she’s seven) so she could get inspired by these women.

You should get in touch with the people behind Girl Geek Dinners if you want to arrange a similar event.
‍
The future is female & male.