Robots and AI will do great things for humanity, but robots and AI will never go out into the streets and demonstrate for workers' rights. That will always be on us, humans. 1st of May and Labor day has never been more important than right now. 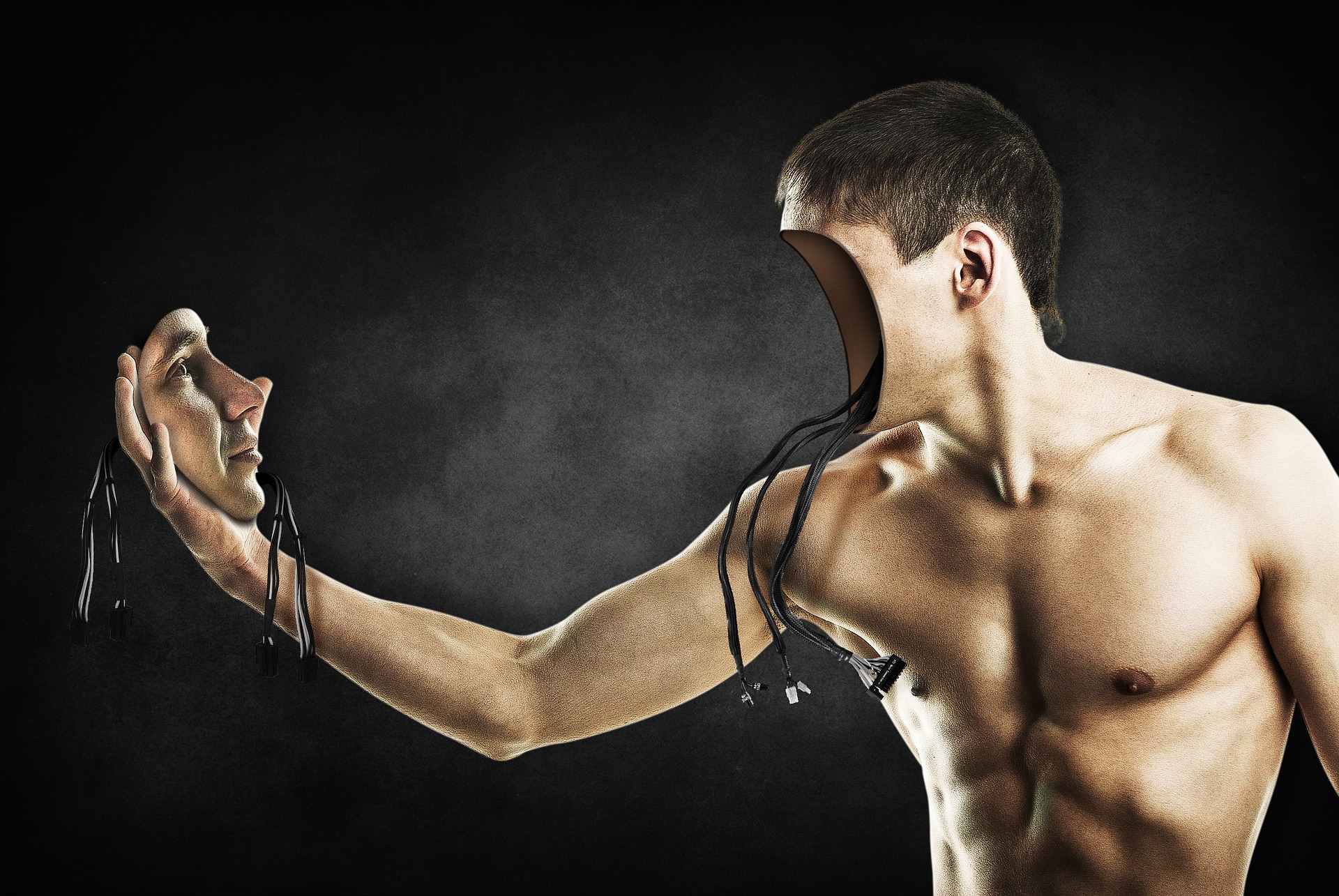 Today is the 1st of May and in many places around the world people are celebrating International Workers' Day - or, as it's more commonly known, Labor Day. Labor Day is an international holiday honoring the struggles of the working class and efforts of unions to push forward the rights of employees to balance out the inherent power of employers.

1st of May has a bloody and important origin that is easy to overlook today as we (most of us) benefit from the rights that those that came before us fought for and died for, as detailed in the Wikipedia text below.

1st of May is bloody important

1 May was chosen to be International Workers' Day to commemorate the 1886 Haymarket affair in Chicago. In that year beginning on 1 May, there was a general strike for the eight-hour workday. On 4 May, the police acted to disperse a public assembly in support of the strike when an unidentified person threw a bomb. The police responded by firing on the workers. The event leads to the death of eight and injury of sixty police officers as well as an unknown number of civilian killed or wounded. Hundreds of labor leaders and sympathizers were later rounded-up and four were executed by hanging, after a trial that was seen as a miscarriage of justice. The following day on 5 May in Milwaukee Wisconsin, the state militia fired on a crowd of strikers killing seven, including a schoolboy and a man feeding chickens in his yard.

In 1889, a meeting in Paris was held by the first congress of the Second International, following a proposal by Raymond Lavigne that called for international demonstrations on the 1890 anniversary of the Chicago protests. The International Socialist Congress, Amsterdam 1904 called on "all Social Democratic Party organizations and trade unions of all countries to demonstrate energetically on the First of May for the legal establishment of the 8-hour day, for the class demands of the proletariat, and for universal peace.

Many of these rights were becoming important, even critical, as we throughout the industrial revolution moved in from the fields to factories to build the basis of today’s consumer society: Mass production. In a mass production setting each individual is less important than in the fields, but, as demonstrated through the labor unions, more powerful than ever collectively. Put simply, as a group, workers had the power to stop the economic growth their employers so desperately wanted.

As we stand on the threshold of yet another revolution, this time in the name of technology, I argue that workers globally need to rally around a set of new topics, as employers are chasing new economic growth to enforce that same collective power for the betterment of society. These are my proposals for the key topics for Labor Day 2.0.

1. Technology as a base component in all education - from kindergarten up

Many schools are already experimenting, and some has come far, in moving education into the realm of technology. Sadly this is most often related to the educational platforms and not the educational contents.

Yes, it is important to consume education through digital platforms to prepare for the future tools of the trade, but the real advancement lies in introducing topics that relate to technology. Coding, AI, robotics, human-tech symbiotics, gene manipulation, technology ethics, and privacy are some of the many topics we all must master in the next 50 years.

And these educational platforms and contents need to be available for everyone, rich and poor, so that technology segregation does not get a foothold while we are still young and thus nearly inescapable later on in life. And it goes without saying that this warrants a complete revolution of how we educate and compensate teachers.

It’s not enough to make sure the next generations are skilled to handle the advent of technology, as it would simply take too long time - time we don't have. We need to deal with the current generations in parallel, and they need to learn new stuff. Plain and simple. It should be mandatory, by law and morals, that employers help their employers adapt to the change in demands instead of pushing them out and replacing with new. This should be paired with generous tax breaks for such programs as it is ultimately much cheaper for society in the long run to active the entire workforce.

It will be (very) expensive to transform whole societies from a way of operating that has served us well for over a hundred years, and some of the inherent new economic gains from business adopting new technology to streamline processes and save costs should be put to use to support this costly change. This will ultimately gain employers too, as the workforce becomes more skilled in technology, but realistically they need to be forced by nation states to do so - and that means taxation. I’m not a taxation expert, but it is natural to think that robots and other automation technology should be paired with a “technology tax” to both help pay for societal change but also to ensure that the transition from humans to robots, due to the immense inherent savings in automation, doesn’t happen quicker than we can absorb.

So what? It’s only work, right?

There is an additional dimension to all of this, and that is the relative global political stability we have enjoyed the last 50 years or so hanging in the balance. We have already seen how segregation of those that are more future-proofed through technology versus those that are not, lead to populistic political movements where one crave for what was yesterday. We should expect this trend to escalate as the chasm widens.

We can of course never get back to yesterday, nor should we want it, but in order to move forward, we must do so together, employers and employees alike. Technology must be democratized to advance the many and not the few.

Robots and AI will do great things for humanity, but robots and AI will never go out into the streets and demonstrate for workers' rights. That will always be on us, humans. 1st of May and Labor day has never been more important than right now.