Did Apple sort of announce iBeacon 2.0 by removing the headphone jack From iPhone 7?

When Apple launched its iBeacon protocol at the Apple Worldwide Developers Conference in 2013 it laid the foundation for an entire new industry — the proximity industry. 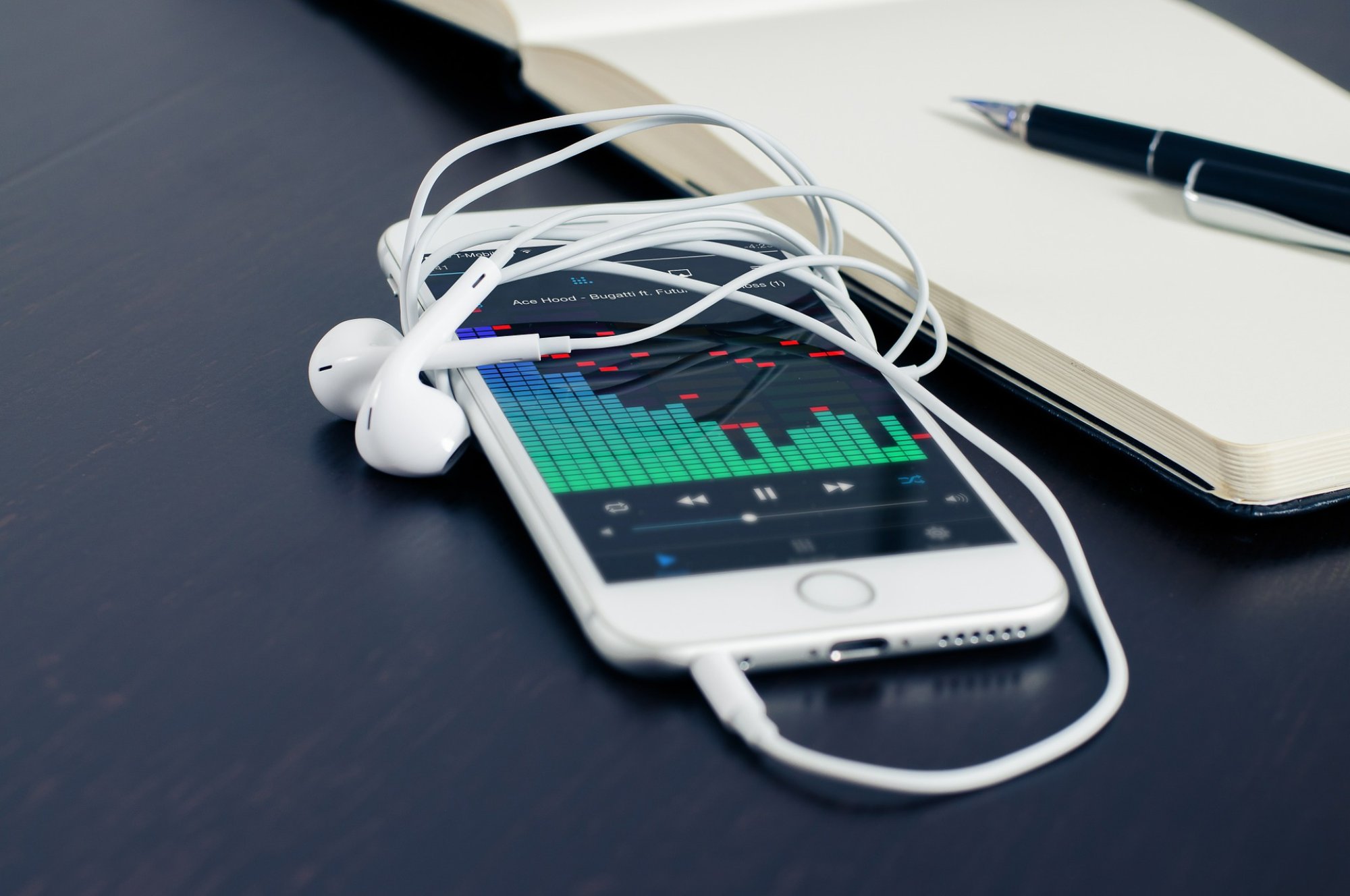 Three years later, close to 500 proximity companies operate globally, and between 6 and 7 million beacons are deployed in commercial settings with the latest forecasts pointing to a total of 500 million beacons by the end of 2020. Not bad for something that was really only launched as a side note amongst several other new technologies at the Apple conference.

Beacons are cheap, easy to use and can run on batteries. They quickly became the de facto technology to connect the physical world with the digital due to beacons being able to inform a phone of their precise physical location and context.

This is something marketers globally have dubbed “the holy grail of marketing,” and no wonder – as the physical world and how we use it has been largely unchartered territory. To not only finally discover that world, but to also connect it to our digital footprint has immense value both product wise and economically.

Apple knew this, and so did Google. Google’s competing beacon standard, Eddystone, which is interoperable with iBeacon, could do something that Apple couldn’t or wouldn’t — open URLs directly from the beacon interaction.

This, coupled with the fact that Apple favors closed environments, propelled Google’s Eddystone — with its openness to the developer community — onto the proximity scene. Eddystone was launched mid-2015 and has seen immense growth since then. As seen in the recent Q2 Proxbook Report, the industry support for Eddystone from proximity companies has grown from nothing to 50 percent in just one year, while Apple is losing ground.

Apple being largely quiet since its 2013 iBeacon release has led to widespread speculation around the launch of “iBeacon 2.0” — an improved protocol that mirrors Eddystone’s web capabilities while pushing the boundaries for how to integrate the physical world more deeply into the OS itself. Apple is in a prime position to do precisely that, and yesterday we might just have seen the first signal of what is to come.

Beacons require Bluetooth to function, and while the percentage of “Bluetooth on” is between 40 percent and 50 percent in the U.S., there is still a way to go to reach a market adoption that makes sense for most large global advertisers. And guess what is one of the main drivers for Bluetooth adoption? Yes, Bluetooth headsets. And what did Apple just kill? Headphones that are not Bluetooth-enabled.

Interestingly enough Bluetooth headphones now account for 54 percent of U.S. dollar sales in the category according to NPD, and the timing for Apple to accelerate that growth is perfect.

Both are interesting thoughts, and while nobody really knows but Apple, two things are crystal clear: Bluetooth adoption is going to increase, and the war of ownership over the physical world has just begun.