The importance of storytelling

Storytelling is important in most of what you do throughout a life, and especially in building companies. I learned storytelling by joining case competitions at Copenhagen Business School. So, what did I learn there? 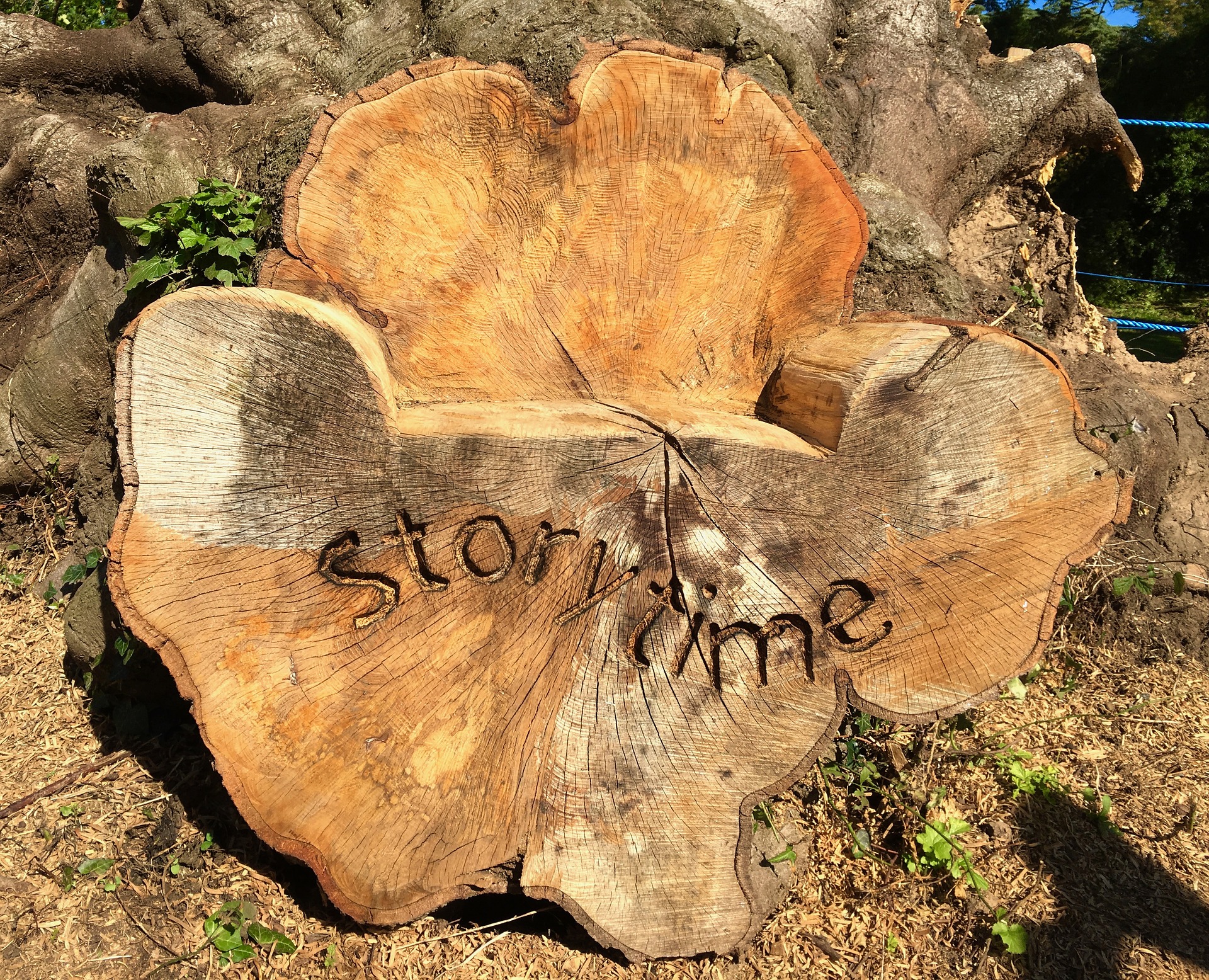 What did I learn from joining CBS Case Competitions? Well, I didn’t learn anything really.

Not at the time. And I want to make sure you do not make the same mistake as me. There is some fantastic lesson to be heard if you tune into the right frequencies.

My name is Kjartan Slette, former Head of Music and Head of Strategy in the management team at the music streaming service WiMP, now launched globally under the name TIDAL as the first Hi-Fi lossless global streaming service, and just acquired by Jay Z.

Recently, I co-founded Unacast, which solves the ad industry problem of access to and accuracy from location data, by operating the world’s largest network of proximity sensor companies. We have raised our first $1.6m, hired our first 10 and established ourselves in NYC and Oslo. (Note, we have raised our $5m series A since, and are now 20 employees.)

I was hired into WiMP while I had six months left at CBS, and that hire and that job and that performance had nothing to do with what I should have learned as a CBS Case Competitor. It is only now, running my own company, that I understand.

While teams from US presented visionary solutions combining broadband lines with sewage pipes to maximize the return on investment, we had spent 12 of the 24 hours accurately securing the actual cost of sewage pipes and how we could shave dollars of the production cycle by smarter ordering processes. While teams from China presented how owning infrastructure would be a valuable asset in itself in the future, and cost is irrelevant, we made sure our pipes would be made from a lighter and less expensive material, cutting cost.

While most of the other teams dreamed, we screamed as we tried to fit all the numbers in the world into our Excel-models. And in the 24 hours we all had to finish our presentations, our proposal was so “jaw droppingly”-boring that no one lifted an eyebrow and barely lifted their lips to say “No, you are not one of the finalists”.

Remembering back, the only slightly positive feedback was something along the lines of “You Scandinavians are so good at visuals”. Great, if nothing else, our deck was attractive. Filled to the brim with sewage pipes, page after page after page with sewage. Nicely visualized sewage.

How can you stand out among teams from all over the world, presenting a case in Hong Kong to Citibank on how to improve processes on sewage pipe deployments without a great narrative?

How can you build WiMP and TIDAL, a music streaming service that needs to entice all music lovers in the world to shift from physical, to digital, to streaming without a great narrative?

How do you build Unacast, a sensor network that aims to connect and collect all physical sensor data into one platform so that physical data can be used in the same manner as digital data without a great narrative?

You can’t. And I could have learned that at CBS Case Competitions.

You can have the best idea in the world, but if you don't tell the story, it won't be heard. This is true for CBS Case Competitions. This is true for any other job you will ever have. And this is especially true for when you start your own company.