This 8th of March I'll do more than march

I'll be truthful with you. I haven't been 8th of March marching before. This year I am doing more than marching. I'm getting up on stage to speak. 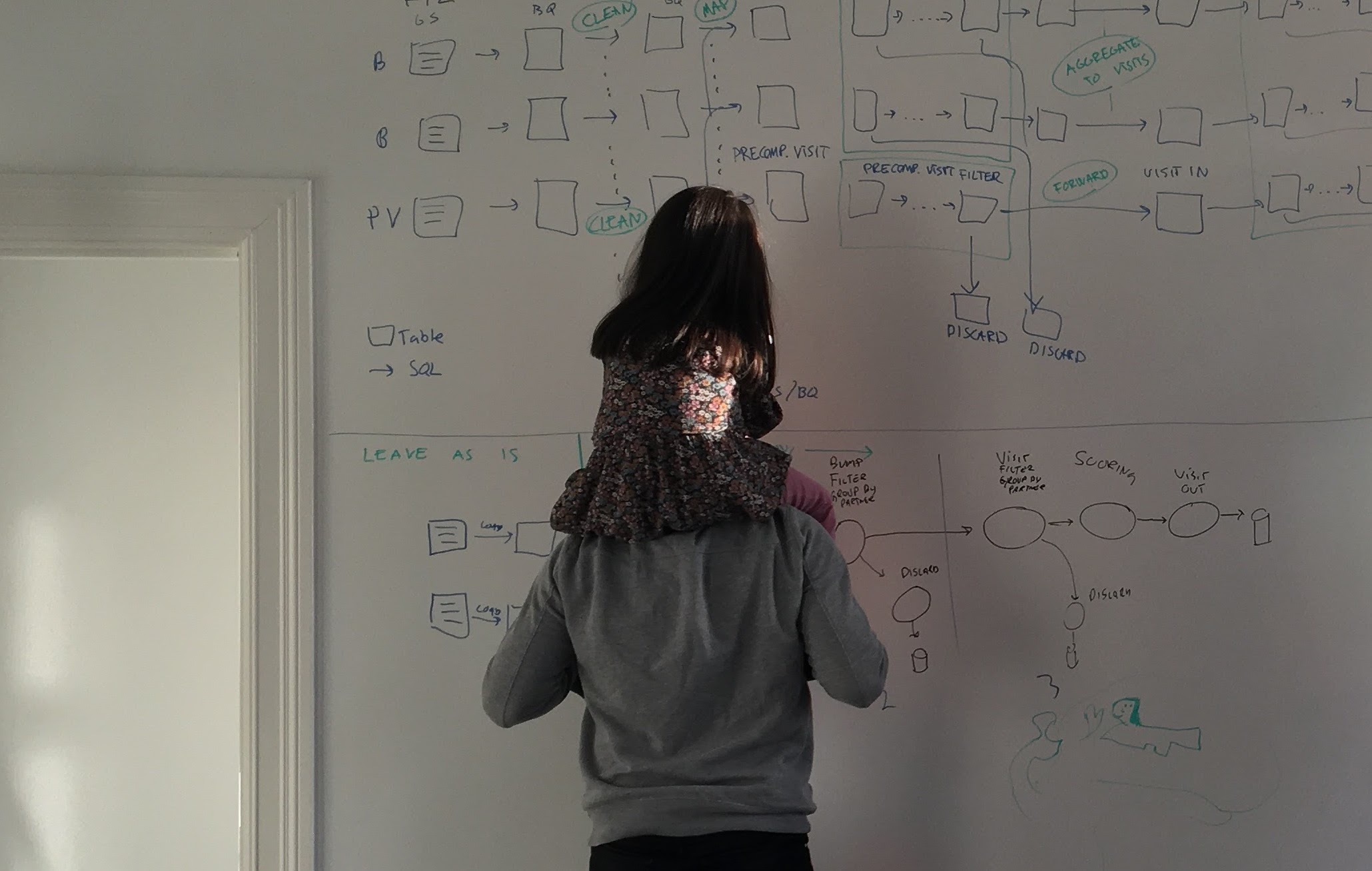 Sure, I am supportive of the feminist movement and its goal of real gender equality. In this day and age, who isn’t?

Still, my support has been silent and symbolic. Why? I guess it was a combination of feeling that in my home country of Norway gender equality was already largely achieved and because my own contribution (and value) would be limited.

I was wrong on both accounts. And this year I am doing more than marching. I’m getting up on stage to speak on topics of company funding (to empower more women entrepreneurs and investors) and on diversity. My co-founder Thomas Walle and I will both be giving our support, and more importantly our time and actions, at the She Conference - in NYC and Oslo the 8th of March.

Read more about She Conference (note, in Norwegian)

So, what changed? Why go from silent and symbolic to rowdy and real? For me there are two reasons: I am a founder and I am a father – and my company and my daughter are both maturing.

The March: Feminism and founders

You hopefully know by now that I co-founded the tech startup Unacast. And this startup is quickly becoming a company with rapidly increasing revenue and a recent $17.5m capital raise.

Read more about the recent $17.5m capital raise – and how we want to go to Mars

Not content with that reality we set out to change it, and, I’m happy to report, with some success. We believe we have found a path to true 50/50 gender equality at Unacast. And we work hard every day towards that goal because we equally believe such a company to be a better company – as we will increase our chances of asking the questions we don’t know yet to ask. Such a company will see the world through a truer lens than other companies and thus act faster and more fixed.

What I have realized lately though, is that, until the scarcity of women in tech is replaced with abundance, it will be a competitive edge for the companies that manage to be equally interesting for both genders. As more and more companies over time understand this, the hunt for that competitive edge will get fiercer and therefore the sought after competitive edge more elusive.

And this is the first reason this founder is going from silent and symbolic to rowdy and real. It’s smart business. And if you are a founder and not finding your role on 8th of March, you might be marching into irrelevance.

The March: Feminism and fathers

You might also know that I am a father. Something that inevitably will have shaped me as a founder, but something I hope to have amplified beliefs already mine - and not being the reasons for them.

Either way, one perspective that has struck me as often missing in the conversations about feminism is the other half of the work/life equation: The family.

As you could read above it’s a given, for me personally and for Unacast as a company, to provide for equal opportunity in the workplace. However, the one thing none of us can escape, for all the good intentions in the world, is time. Or rather the limitations of time.

And if you want to be really good at something you have to put in the effort to become really good – and all within those 24 hours. At the 2017 Slush conference in Helsinki I was on stage speaking to this specific theme with the tabloid, but for me true, conclusion: If more women are to be company CEOs, more men have to become the family CEOs.

For me, this is simple mathematics (24 hours divided by focus X or focus Y), and my message the 8th March this year and beyond is that we have to include that perspective in the narrative and allow for sufficient space both at work and at home for the other sex - so that we empower each other and therefore our kids.

And this is the second reason this father is going from silent and symbolic to rowdy and real. It’s smart parenting. And if you are a parent and not finding your role on 8th of March, you might be marching your kids into irrelevance.

My March is not your March

So, these are the two reasons why I’ll be doing more than marching this 8th of March: To make sure I am both as a founder and as a father part of the future. That said, there are many more reasons than these two - and you should find your own.

But, if you are not in your own way marching alongside us, you will have to pray that the world of tomorrow is similar to the world today.

And you don’t really believe that, do you?