What Jay Z and TIDAL can teach us about adblocking 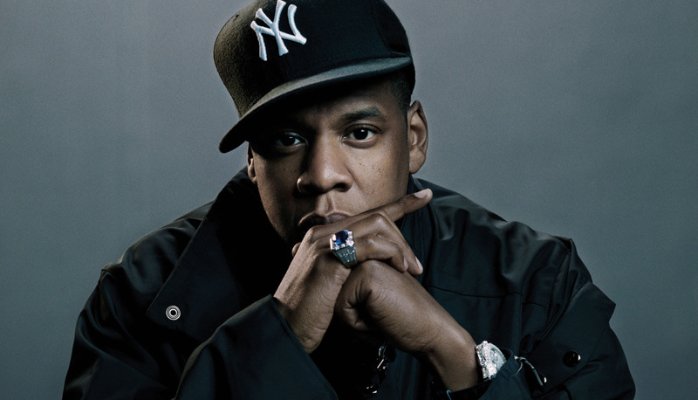 So what can Jay Z and TIDAL teach us about how to face the challenge of adblocking? Well, quite a bit, in fact, although not from Jay Z directly.

It so happens that Thomas Walle and myself, founders of Unacast, were part of the founding team at the streaming service WiMP. WiMP was later rebranded to TIDAL and sold to Jay Z (and the rest is history as they say, and also well documented).

WiMP, alongside Spotify, Deezer, Rdio and a select few others solved the music industry problem of illegal downloading kickstarted by Napster in 1999. The solution was in hindsight simple, really: Launch new products that the end users wanted to pay for and that offered superior convenience. I argue that adblocking is a similar reaction to advertising as Napster was to the music industry, and therefore that the existence of TIDAL can teach the advertising industry a thing or two.

Come with me on a journey to a land where the consumer is always right, and always win.

Something is rockin' in the state of Denmark

Thomas and myself met before WiMP, actually on the first day we enrolled to Copenhagen Business School, and there we would work together for three years, mainly tearing down and rebuilding the music industry from a theoretical perspective. This intensive work culminated in the “masterpiece” dubbed “Liberation from the Atom” (found here, although in Danish) that was awarded the highest grade possible in Denmark at that time.

So, what did we find in Copenhagen that would become the practical platform of the streaming revolution?

I won’t bore you with all the details, where we with some assistance from Pierre Bourdieu and his theories on Fields, Doxa and Capital, analyzed every (and I mean every) bit of information published 10 years before and 10 years after the launch of Napster in 1999 to understand what was really going on. Why on earth would an industry go to the extreme step of suing their own customers, like the music industry threatened to do (and did) to file sharers?

Post-Napster this fundamentally changed, and while the music industry still thought they were engaging in a dialogue with their consumers and could enforce the Field’s Doxa, they were in fact only engaging in a monologue.

The customers had left the Field and now operated under their own sets of laws.

Hence the non-effect of suing.

And what separated the old and the new Fields? Yes, you are of course right.

Technology, as exemplified with file sharing and peer to peer distribution, was the newfound Capital that, in opposition to the cultural and monetary Capital the music industry controlled, blew the Field wide open.

The parallels to the advertising industry and adblocking are so blatantly obvious that I won’t TL;DR you, too much. Let me instead leave you with some advice.

Lastly, do not forget that the music industry almost halved their revenues before they learned to stop worrying and love the customer. The advertising industry can avoid the same scenario.

Come with me on a journey to a land where the consumer is always right, and always win. It’s a great land to live in.