Why would an already good company like Unacast want or need to remind ourselves to #begood? It's to create a tidal wave of our own 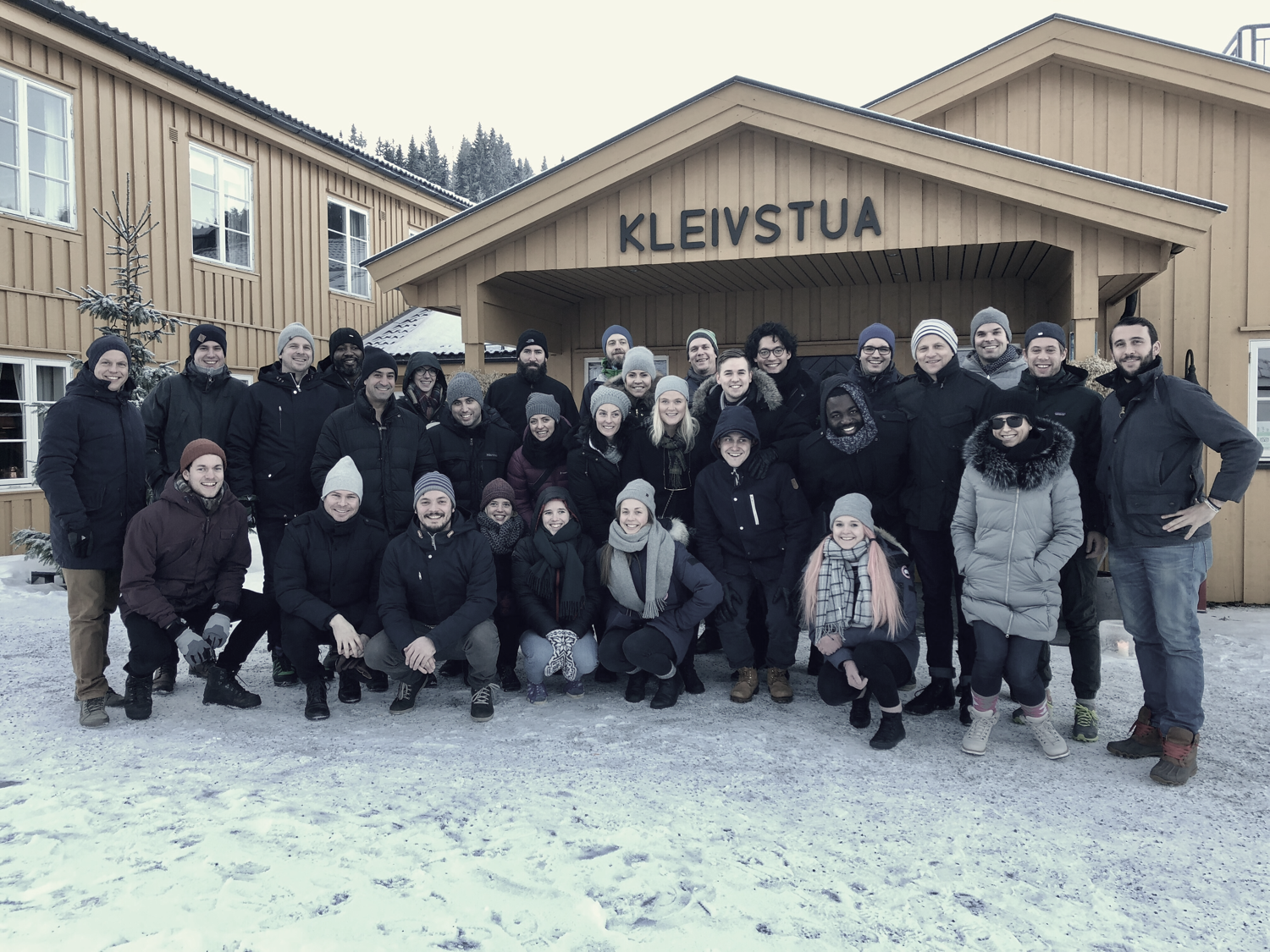 2017 was many things, positive and negative - as all years are. Some things were even both at the same time.

One of these, that dealt with the negative in order to push society kicking and screaming into a more positive direction, was the #metoo movement that rolled over (parts of) the planet. Thundering through industry after industry. From entertainment to politics. The nature of this movement is one of delayed effect, as momentum builds over time before release like a tidal wave. And so we have only seen the start of this directional positive change. In other words, much more is to come.

What is about #metoo and men at work?

Most of the stories released in the wake of #metoo has been connected to the workplace and/or work relationships. This is only natural as we in the modern work life do spend better parts of our awake time with our colleagues, and #metoo stories from startups and technology are bound to come, as this very specific industry has all the traits of industries where power can be easily misused. But why are men often the ones accused and guilty of misusing power?

I would argue that the following is at the core of these recent stories about men taking advantage over women: It’s not about gender per se, but more about what happens when a dominant group of people has and wields power for too long, without checks and balances, and somewhere along the road forgets the power they are wielding.

Of course, there are scumbags everywhere that are nothing more and nothing less than scumbags, but solutions to systematic oppression are not found there but more so in the system itself.

One of the main inoculations to #metoo is diversity itself. A workplace where no single group of people gets to hold power and wield it.

We are working extensively to better that at Unacast, and you can find some of these thoughts on this very blog, but we also believe in having a clear set of guiding principles, or a map if you will, so that if we should find ourselves in murky waters we know how to detect the rising tide and also know how to get out of its way.

Read: We stopped taking about diversity and did something about it

Inspired by Oslo Business Region, we, therefore, launched our internal code of conduct at our recent Round Table in Norway, our quarterly meeting venue for all employees.

Almost 40 people were gathered at beautiful Kleivstua up in the mountains of Norway, and we presented the following #begood code of conduct:

Unacast is a harassment-free zone. We are all expected to #begood and respect all employees regardless of gender, ethnicity, religion, age, sexual orientation, or anything related to background, appearance and identity. We do not accept any kind of disrespectful behavior.

This includes but is not limited to:
• Harassment of any kind
• Inappropriate physical contact
• Verbal abuse
• Deliberate intimidation
• Sustained interruption of talks or activities
• Encouraging any or all of the above behavior

So, why would an already good company like Unacast want or need to remind ourselves to #begood? Isn’t that an insult to all the good people at the company?

For we also want our own tidal wave – a tidal wave of goodness to flow over startups and technology.

The nature of this movement is one of delayed effect, as momentum builds over time before release like a tidal wave, and so we have only seen the start of this directional positive change. In other words, much more is to come.