Why Amazon is the Napster of Retail

The digital tidal wave has and continues to alter the landscapes of most industries, and retail is the latest to find itself submerged in the sea of change. Like the rise of Napster permanently changed the way we listen to music, new technologies are now changing retail. 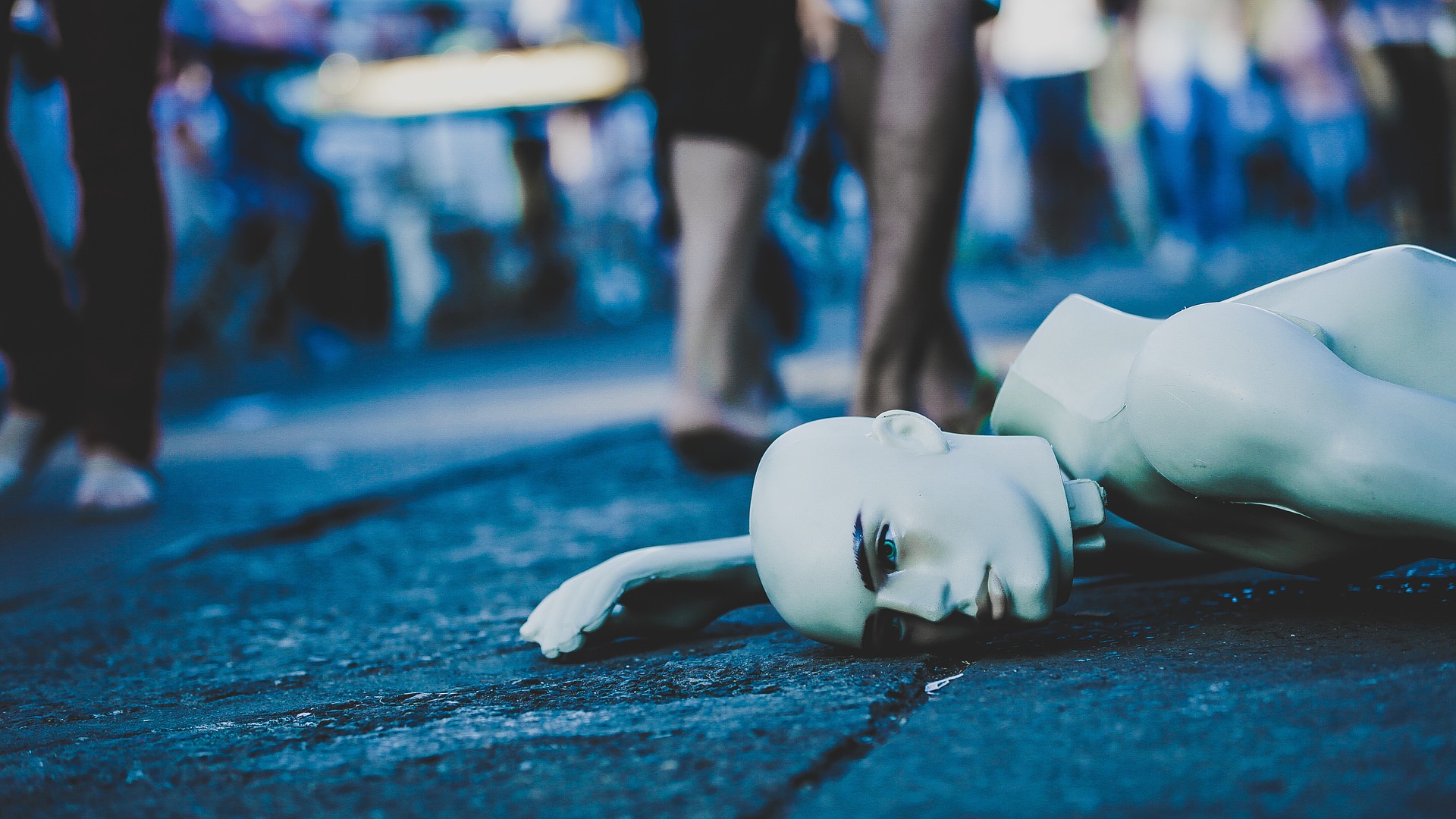 It seems one cannot avoid reading about a declining retail brand or store closing these days, to the point that it’s been implied that this is where Trump should focus, if he is sincere in safeguarding US jobs. I argue, however, that the digital tidal wave is also indicative of an optimistic new growth for the retail industry.

The butterfly that started the tsunami, with wings growing larger for each flap, is of course Amazon - the once niche online bookstore that is now eating retail category by retail category. Marc Andreessen eloquently and famously said «software is eating the world», or as Tom Henriksson of Open Ocean (Open Ocean is an investor in Unacast) recently paraphrased at an event in London, «Smart software is eating the software, that is eating the world». No matter how clever the quote, Amazon has a huge appetite and is nowhere close to full.

Retail may be one of the more recent industries to face digitalization, but it is certainly not the first. I witnessed first-hand as the same happened in the music industry, with Napster as the canary in the coal mine foreshadowing how digitalization would decades later change business models, companies and the industry professionals themselves. Amazon today is similar to what Napster once was (expect in terms of legality, of course) and that what happened in the music industry after the Napster tidal wave settled, should provide hope to the retail industry.

When Napster launched in 1999 and customers began consuming their music in a digital form, the press would echo the same stories as we see today on retail: Doom, gloom, and death soon. And there was a good decade before the music industry found its new footing, and went from being scared of digitalization to embrace it full-on with streaming services like Spotify, Apple Music and, my own, TIDAL.

And we all know what happened with the traditional music industry. After the shock of Napster was processed and dealt with: New growth with new business models and 2017 showed a two digit increase for the first time in 20 years. And the reason? The music industry has come to terms with the fact that the consumer wants to consume music differently based on different products. The music industry is moving more and more of the consumption of goods to digital channels, because it is more efficient, has a lower price and a bigger selection, but the experience itself, the concert, is staying behind in the physical realm (and that is growing too).

So must retail also evolve. Yes, digitalization may be ushering in quicker industry tectonic shifts, but the shifts themselves are as they’ve always been: Governed by how people want to consume and experience things.

It is impossible over time to outperform digital in traditional physical retail, the act of selling the most amount of products in the least amount of time to the optimal price, but the retail experience will, like concerts, continue to thrive in the physical retail space.

We want to see, taste, and feel. We don’t want to look for stuff, stand in queue, and carry full shopping bags back home.

The retailers that internalize this knowledge first, will stay afloat with the rising tide. And win, like the music industry today, with new growth and new products to new consumers.

Read more on the retailers that are changing their game with the use of proximity technology and proximity data in the recent Proximity.Directory Report here

Retail is not dead, but the traditional way of selling retail goods is in decline. That’s a monumental difference. Yes, the digital tidal wave may capsize some boats, but it is equally true that a rising tide lifts all boats that are still floating.

Read more on the 150+ startups, including Unacast, transforming brick-and-mortar retail in one infographic from CB Insights here: The store of the future